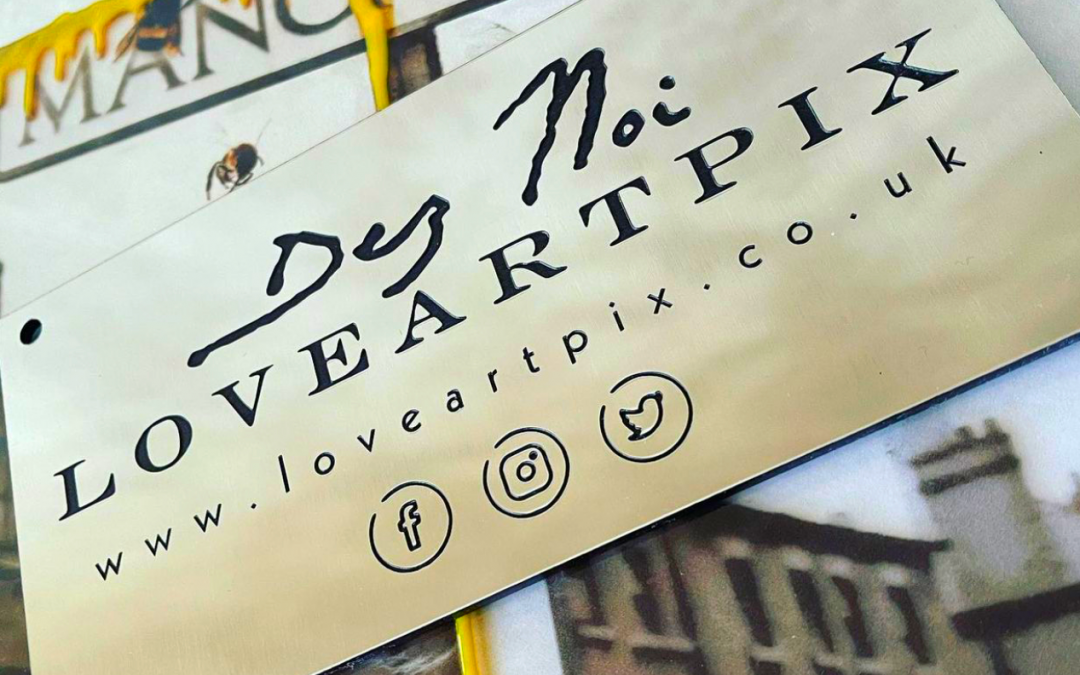 I wanted to create a blog which was a reminder to myself of how far I have come in such a short space of time (under 3 years).

In no particular order

Being self-taught I feel I have achieved so much & I hope I can inspire others who also have similar diagnoses.

Art continues to have such a positive impact in my life. Digitally editing images has given me an outlet and focus during meltdowns & acts as a distraction & go to place.