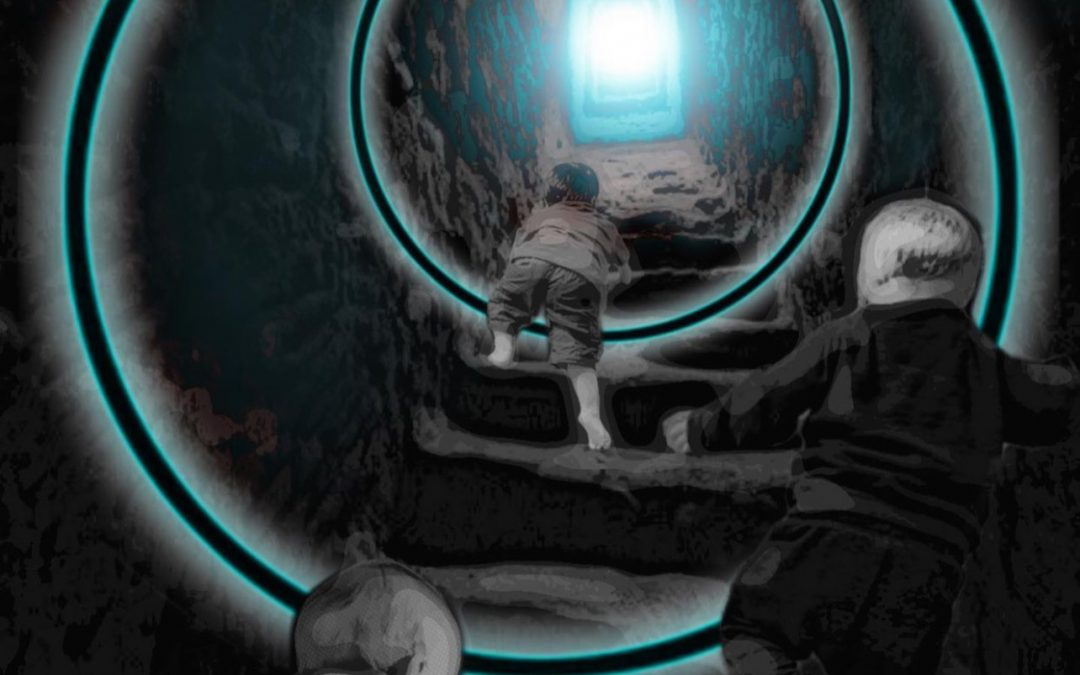 As an autistic adult with a late diagnosis at 42 years old, has been life changing. It was very scary but at the same time I finally felt I was on the right track. Before I had my complete diagnosis I was discharged from the CMHT back to my GP.

After I had the full diagnosis of autism a couple of months later I was lucky in that I was offered 10 life coach sessions to explore my condition & possible management strategies – however this is not offered to everyone. I was lucky because of the area I live in but this isn’t the same throughout the UK.
After all these years to be in the Mental Health system being treated for Bipolar then to be introduced to a new diagnosis is very daunting. I feel lucky that I have had this life coaching to help as that in itself has led to me also being assessed for ADHD (I am currently at the 2nd stage of the assessment).
I feel there needs to be more for adults after a late diagnosis & also continuous treatment with a point of contact.

My life coach has been extremely helpful & without that extra help in getting to understand my condition then I think I would of spiralled into a full breakdown.
After only a few sessions we spoke about what would help in my condition. One of them was to compile a list of things to help my treatment in the form of a letter to my GP outlining issues that affect me (who only has a brief discharge plan from my Psychiatrist which only speaks on my medication in regards to my Bipolar).
My GP has no notes of my condition of autism so I (& my life coach) thought this would be the best way forward in helping them help me with my treatment moving forward.

I had a medication review in January with a GP I had not spoken to who had clearly not taken into account this letter of support from my life coach as it states to help me that I should deal with one GP – I spoke with a different GP in October for a previous medication review.
I suggested to the GP that he is going off a discharge letter which was written 8 months prior, & since then there has been updates in knowledge of my condition, & to speak with my life coach to get a better understanding before interrupting my medication which would impact on my life coach sessions.
This was ignored, along with numerous other things which inevitably knocked my treatment.
I wrote a letter of complaint which took best part of 2 months to get a reply in which I belief to not be satisfactory & this has also disrupted my treatment and daily life.
I was then referred to the Access team by ‘another’ GP as my condition had continued to deteriorate – which I originally asked to be referred to in January on the review which I was told ‘I wasn’t allowed’.
The result of the access team intervention was that everything I suggested to the GP in the review in January was taken on board & was adapted – something the reply letter from the GP told me wouldn’t happen!!
Why did I have to go through this for 2 months? All the time my health was deteriorating!
The same GP in the reply to my complaint said that he was in charge of mental health for the practice plus it wasn’t mandatory for staff to have autism awareness training but he is happy to ‘consider it’.
I find this response appalling & doesn’t fill me with any confidence with regards to the practice using there initiative for patients with conditions like myself.

Since my medication was changed to what the access team psychiatrist stated, over a week had passed & they still hadn’t got the medication dose right!! It was been constant chasing to the surgery & also having to contact the Access team to chase it up again.
There is only so much human error you can blame things on until you realise that the system is failing the patients & there needs to be change.

As I stated earlier that I was lucky to have been offered the life coaching because of my area. However, What is the point if your GP doesn’t listen to you & decisions they make have such a negative impact that it knocks your only treatment putting you back to square one! This is completely counterproductive!

My requests to the GP was very simple & not asking for much only suggesting communication with my life coach & even my old psychiatrist to have an update on my treatment to make a more informed decision on my case. This was all ignored. It took almost two months to receive a reply from a complaint which I feel very poor indeed & didn’t answer all my questions in full or to a satisfactory level – even telling me that if I spoke with the access team they wouldn’t listen. To then be referred to the access team by another GP after another service contacted them (which I originally asked, but was denied) to have what I said backed up as they clearly listened & it was common sense, shouldn’t have to happen.
This speaks volumes about the lack of care & understanding of my condition & that the GP hasn’t taken on board what I have said as well as not using his initiative to make proactive decisions in line with my care.

Again, I feel this boils down to lack of understanding of neurodiverse conditions – as well as more complex conditions that have more than one diagnosis. I feel communication is key & these different services need to communicate. A lot of the issues that I have come across come down to simple common sense & above all else sharing information & listening to patients rather than pigeon holing & tick boxing. Like most things in life I believe communication is key & I feel this situation clearly highlights it.

Sorry if the grammar in this blog isn’t great and there are mistakes but I am not at my best whilst writing this.

What are your thoughts & have you come across anything like this before? Do you believe there should be more communication between these services? Do you have any suggestions?

The image i named ’Jacobs Stairway’. It depicts babies climbing up the cold stone narrow stairway towards the light. The hoops coming towards them represent the constant struggles we have to get over. I thought this picture i created represents this blog perfectly.