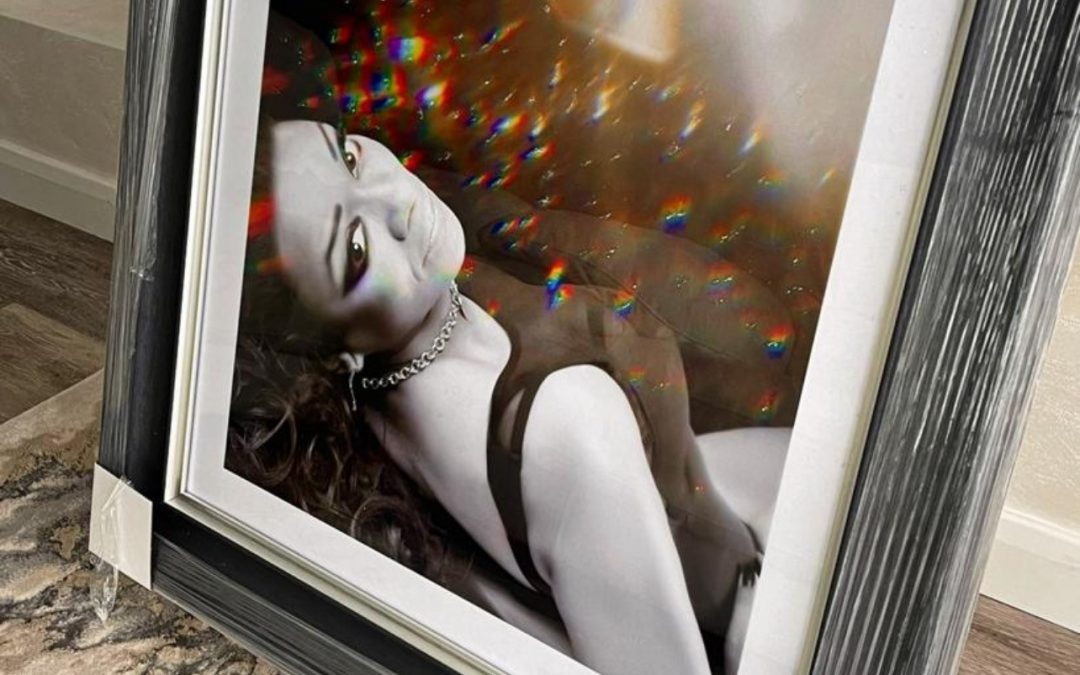 I have been involved in a few fundraisers in the past year, helping raise funds for RMHC for children, Manchesters NSPCC & Manchesters Hospitality sector after being hit hard by the pandemic – but to name a few.

To help raise funds I have donated my artwork & I have had the privilege to meet some amazing people & talents. Rowetta was one of the many talented singers who we have crossed paths on different events.

We had spoke briefly over social media & the next minute we was in talks about me editing a photo for her.

The photo was taken at a shoot by Angie Wynne but Rowetta had never got round to releasing it. I ran some ideas by her & how the artwork I create is printed onto glass & i add resin & she was really happy with what I described.

So now I am proud to say that the legend that is, the Queen Bee of Manchester herself, has in her possession a piece that I created.

Such an amazing lady, keep smashing it & putting Manchester on the map ❤️👑🐝